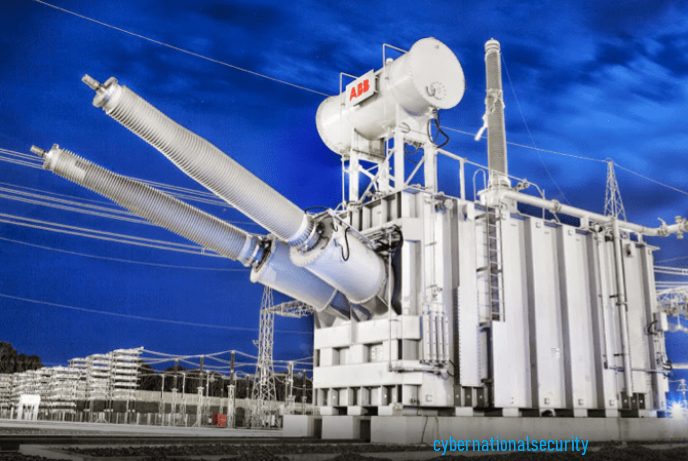 In the end of July a series of vulnerabilities from Wind River affecting the VxWorks operation system were made public.

ABB says “In no event shall Hitachi ABB Power Grids any of its suppliers be liable for direct, indirect, special, incidental or consequential damages of any nature or kind arising from the use of this document, or from the use of any hardware or software described in this document, even if Hitachi ABB Power Gridsor its suppliers have been advised of the possibility of such damages.”.

Recommended security practices and firewall configurations can help protect an industrial network from attacks that originate from outside the network. Such practices include that protection, control & automation systems are physically protected from direct access by unauthorized personnel, have no direct connections to the Internet,and are separated from other networks by means of a firewall system that has a minimal number of ports exposed, and others that have to be evaluated case by case. Protection, control & automation systems should not be used for Internet surfing, instant messaging, or receiving e-mails. Portable computers and removable storage media should be carefully scanned for viruses before they are connected to a control system. Block all non-trusted IP communications

If an update of the devices is not possible for the operator, a workaround is to restrict access to the devices to only trusted parties/devices.