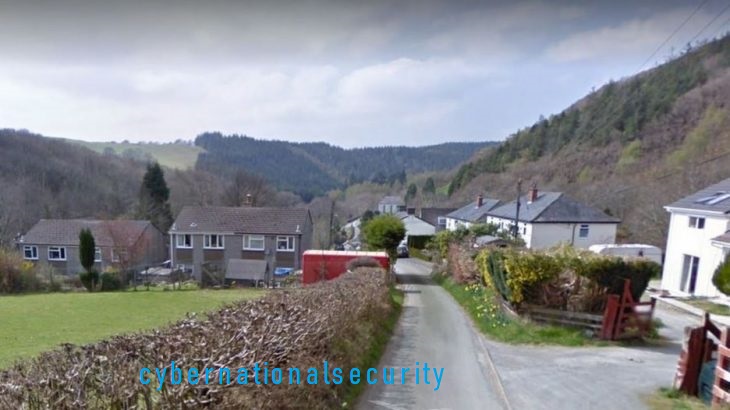 The mystery of an entire village losing internet signal every morning at 7:00 a.m. was answered when engineers discovered an old TV set in one of the houses.

A resident of Aberhosan village in Wales was unaware that his television was transmitting a signal that interfered with the village-wide broadband internet.

After 18 months the engineers launched an investigation even though they had replaced the optical cable, the problem persisted. The village now has a stable internet signal.

Engineers at the British company OpenReach were surprised to learn that the problem came from a TV set. He turned it on every morning at 7:00 and the emitted electrical signal interfered with the internet signal.

Engineers used a frequency spectrum analyzer to detect electrical noise and identify the problem. Their device one morning at 7 o’clock picked up a strong interference signal.

The TV emitted a strong SHINE signal that caused interference to any other electrical equipment.