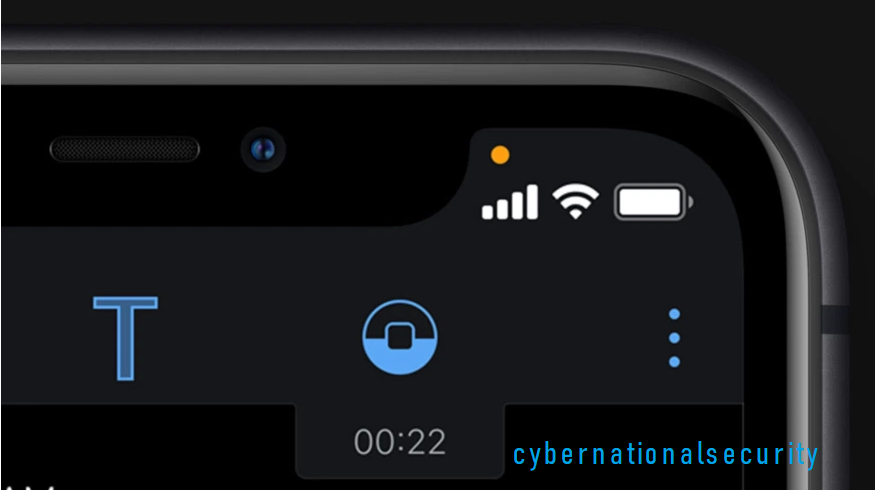 The iOS 14 update shows an orange dot at the top of your iPhone screen whenever the microphone or camera is activated to alert you if someone is spying or listening.

Apple is showing a small orange dot on the corner of an iPhone screen to let iPhone users know that their microphone or camera has been activated as part of a new iOS 14 software update.

The new version of Apple’s operating system, released this week, acts as an incentive for users that at least one of their apps is listening or watching.

IPhone users can also go to their Phone Control Center to see if an app has used the microphone or camera recently.

Users can deny applications access to their camera and microphone if they are persistent violators, or delete applications completely.