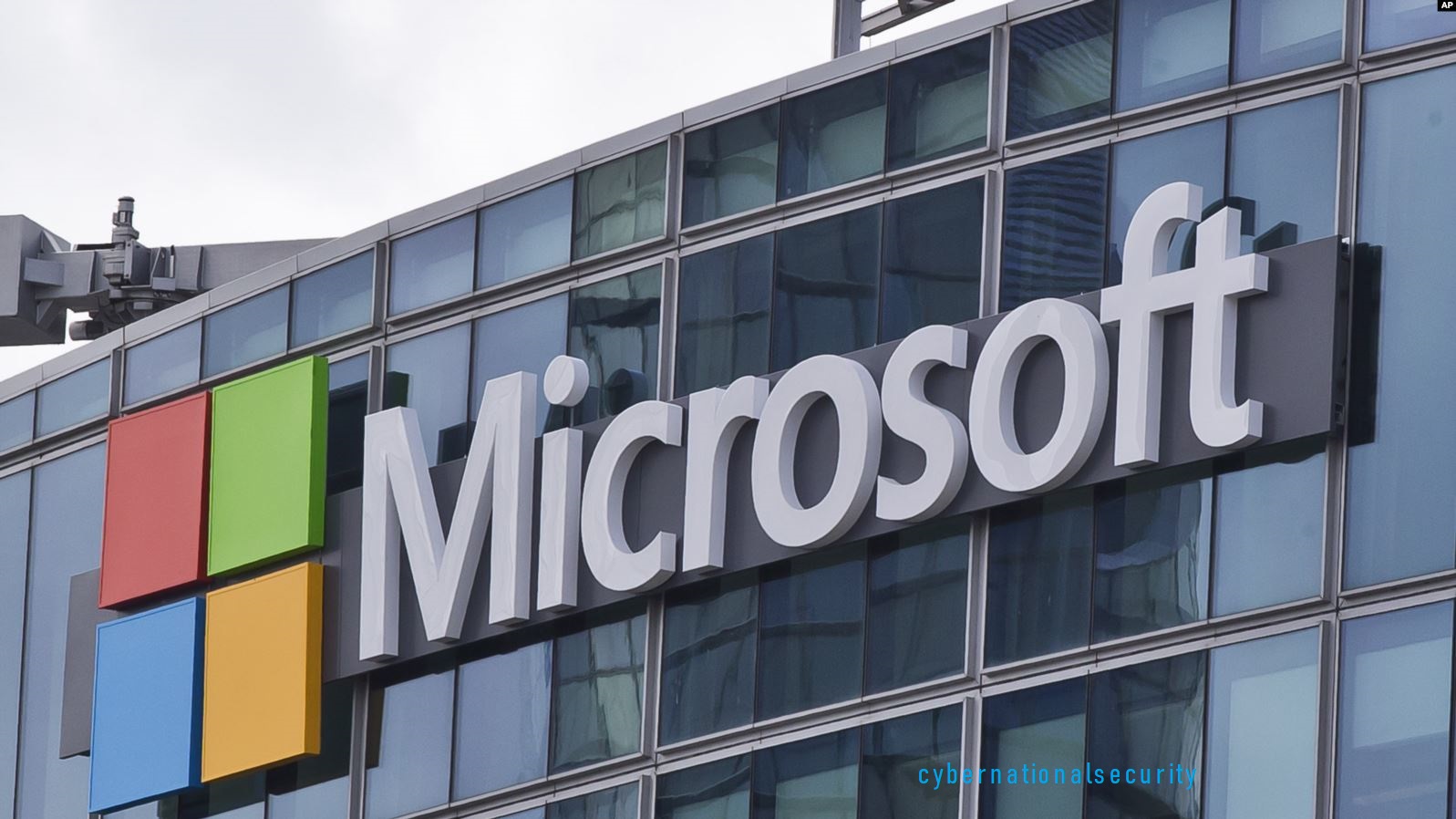 Russian, Chinese and Iranian hackers are trying to eavesdrop on people and groups involved in the US presidential election in November, Microsoft said.

The campaigns of both candidates Donald Trump and Jo Biden are under threat according to the company.

Russian hackers from the Strondium group have targeted more than 200 organizations affiliated with US political parties, Republicans and Democrats.

Strontium otherwise known as Fancy Bear is believed to be a cyber unit of the Russian military intelligence GRU.

But Chinese hackers have also come under attack, targeting individuals linked to Biden’s campaign. While Iranian hackers are targeting the Trump campaign.

Most of the attacks have been unsuccessful according to Microsoft. In 2016, US intelligence concluded that Russia was behind cyberattacks that hit Hillary Clinton’s presidential campaign.