The international police operation ends with the arrest of 179 cybercriminals 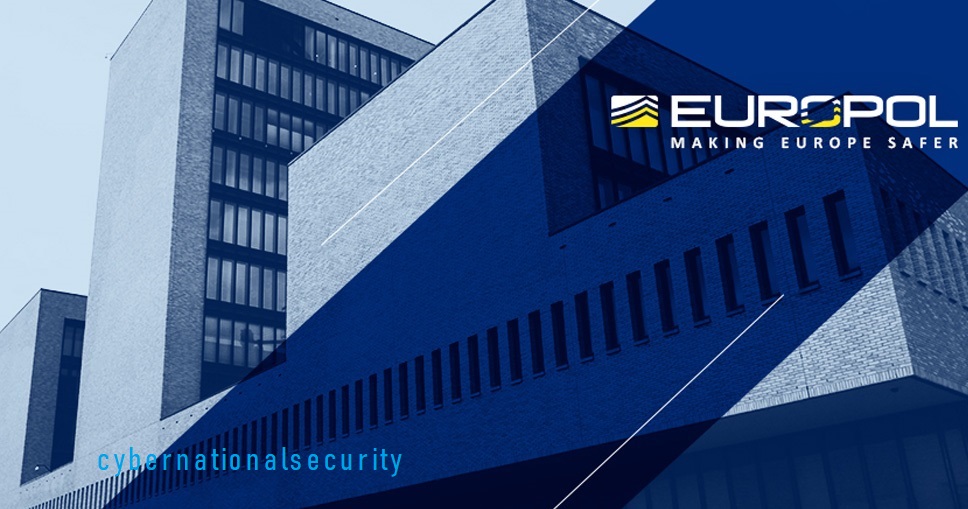 Police forces around the world seized $ 6.5 million in cash and virtual currencies in a coordinated action against the online black market.

179 people were arrested in Europe and the US and 500 kg of drugs and 64 weapons were confiscated.

In a press release, Europol said the action ends the golden age for these markets. “The hidden Internet is no longer secret,” said Edvardas Sileris, head of cybercrime at Europol.

Operation Known as DistrupTor was a joint effort between the US State Department and Europol. Of those arrested, 119 were in the US, 2 in Canada, 42 in Germany, 8 in the Netherlands, 4 in Britain, 3 in Austria and one in Sweden.

Police have improved tactics to access the black market that can usually only be achieved through specialized means.

The latest operation comes after the collapse of the black market Wall Street which is thought to have been the second largest illegal online market.