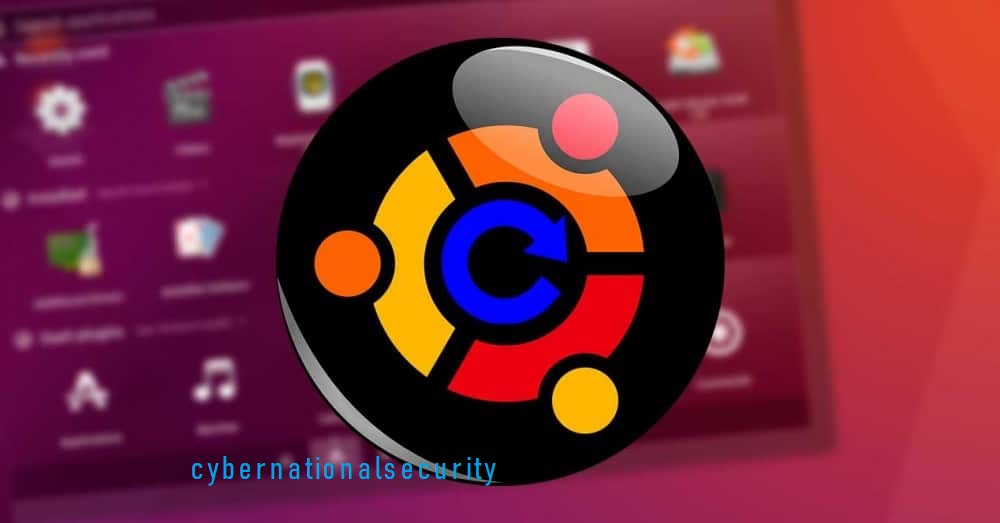 A remote attacker could send a specially crafted packet
to cause atftpd to crash, resulting in a denial of service.
(CVE-2019-11365)

Denis Andzakovic discovered that atftpd did not properly lock the thread
list mutex.

An attacker could send a large number of tftpd packets
simultaneously when running atftpd in daemon mode to cause atftpd to
crash, resulting in a denial of service. (CVE-2019-11366).

The problem can be corrected by updating your system to the following package versions:

In general, a standard system update will make all the necessary changes.