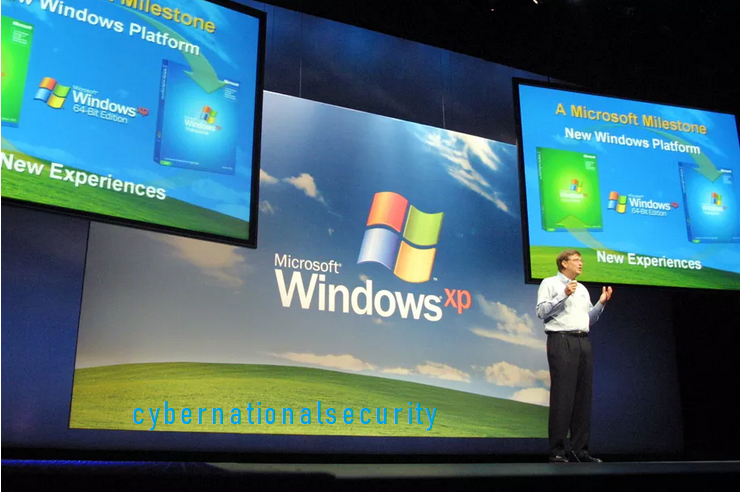 The source code for Windows XP and Windows Server 2003 is published online. Torrent files of both operating systems are published on several websites during the week.

It is the first time that the source code of Windows XP has been published even though it has been privately distributed for years.

The material has been legitimately confirmed and Microsoft has not yet commented. However the code leak will most likely not have any impact even on those computers that have Windows XP.

Microsoft ended support for Windows XP in 2014 even though the company sent an update in 2017 after the WannaCry attack.

Although it is the first time that Windows XP source code has been released, Microsoft has a special program in collaboration with governments that provides controlled access to source code and other technical content.

It is also not the first time that Windows code has been published because a few years ago about 1GB of Windows 10 code information was published online.