Intel obtains licenses from the US to supply Huawei 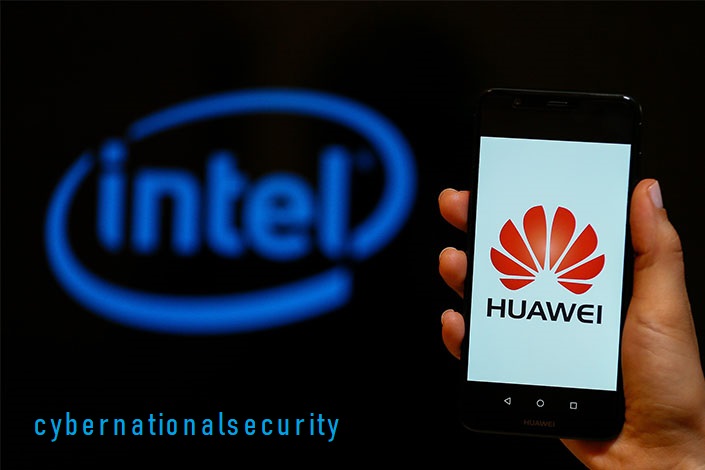 According to Reuters, with US-China reports at their worst in decades, Washington has pushed governments around the world to reject Huawei, arguing that the telecommunications giant would hand over data to the Chinese government for espionage.

And since September 15, US companies have been banned from supplying or servicing Huawei.

But this week, the state-backed China Securities Journal said Intel had obtained permission to supply Huawei.

Huawei, founded in 1987 by a former engineer in the People’s Liberation Army of China, denies spying for Beijing and says the United States is trying to slander it because Western firms are lagging behind in 5G technology.

In what some observers have compared to the Cold War arms race, the United States worries that 5G dominance would give China an advantage that Washington is reluctant to accept.