See who discharges your phone battery 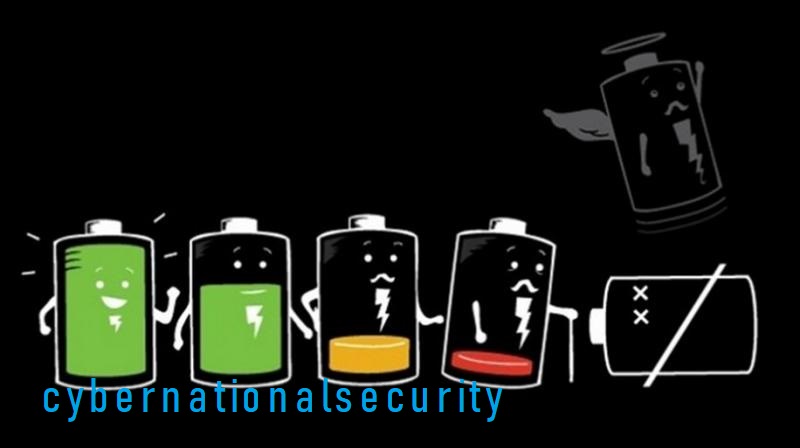 Most components of your phone consume battery power in one way or another. However, some of them are bigger and some are smaller “criminals”.

The screen consumes more battery than any other component of the phone. Generally, by using your phone light bulb, you can save battery power for at least a day or two more.

Wi-Fi and other wireless connections

Mobile signal, mobile internet, Wi-Fi, Bluetooth, GPS juaj your phone probably practically uses at least one wireless connection all the time, if not several at once.

Each of them represents a significant charge on the battery, so you should turn them off when not in use.

This is especially true for Bluetooth and GPS.

Also, a weak signal for each of them increases battery consumption because your device is constantly trying to check if there is a better connection.

Newer processors and chips are generally smaller, faster, and more energy efficient than their predecessors, and also heat up less.

You need to regularly update the software for this type of hardware in order to have the best possible optimization and reduce the battery charge.

Cameras “squeeze” the phone battery in several ways. Video is also a pretty intensive consumer, especially if it is in 4K resolution. So close apps that rely heavily on cameras, such as Instagram or Snapchat.

Snapchat uses GPS, camera and mobile data at the same time and thus is one of the largest battery consumers.

In general, video games for phones are also big consumers because they charge the processor, graphics, screen, speaker, and many other things.