How to install VMware tool on Kali Linux 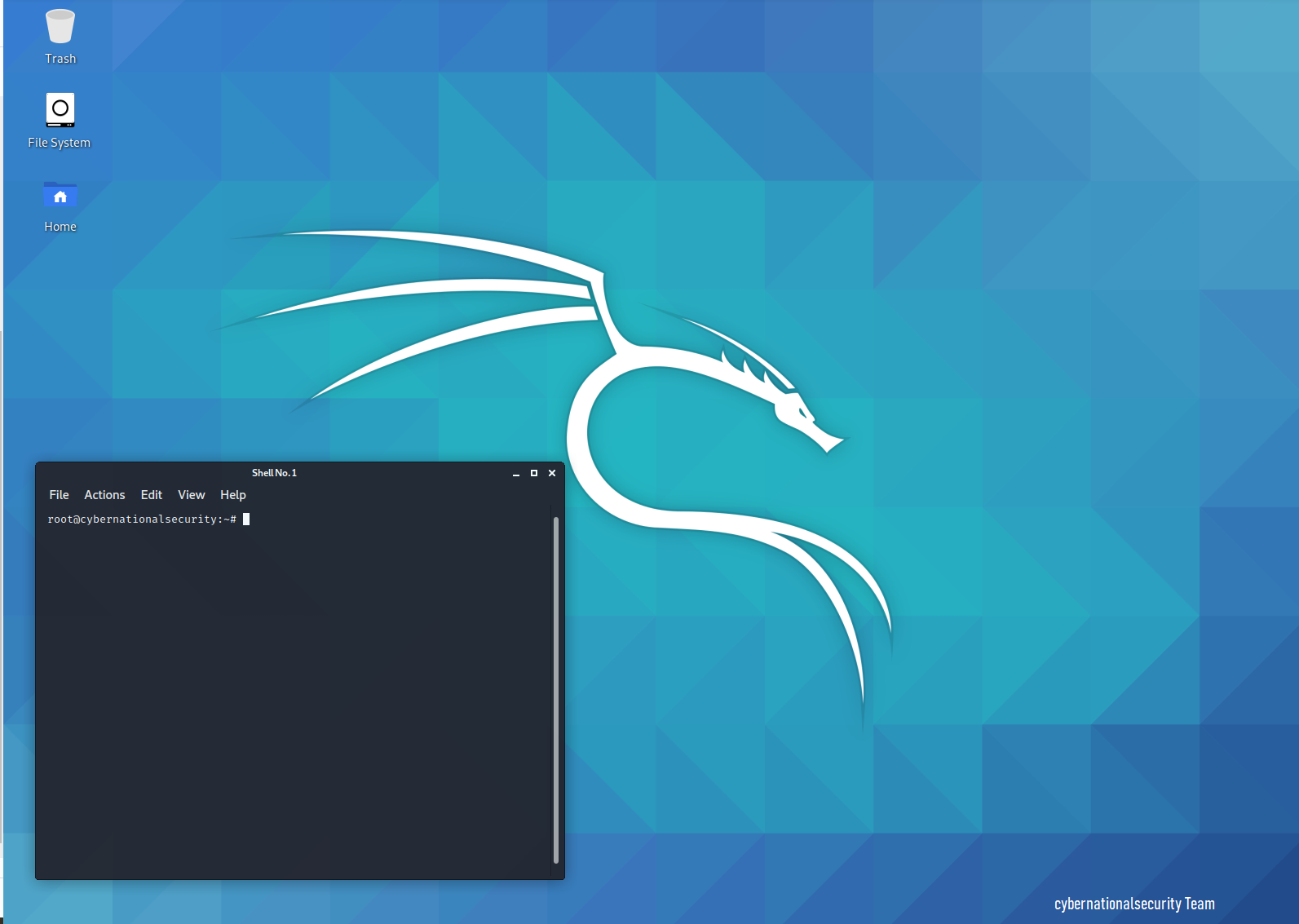 Many people often encounter problems after installing Kali Linux, in VMware Virtual Machine, how to adjust the full screen resolution.

Below we will give you step by step how to install VMware tool on your Kali Linux virtual machine, which is responsible for opening in full screen and many other functions.

Step 1: Go to VM Menu -> Install VMware Tools in your case, in my case is reinstall because I have preinstalled with my system.

Step 2: The VMware Tools disk appears, open it and extract the vmware-tools-distrib.tar.gz file to a new folder in Desktop

Step 3: change the directory as in the picture to the folder where you extracted the vmware-tools-distrib folder:

Step 5: Then change the directory and run the root script vmware-install.pl

Commands in the figure: sudo ./vmware-install.pl

After executing this command it asks us for the root password, which we set and press enter.

Step 6: By executing this script we will only press Enter to accept the installation of VMware-tools with the default directories defined by the system itself.

At the very end, the message Enjoy should appear, which tells us that everything is OK successful.

After that we execute the sudo reboot command to restart your VMware on Kali, then you will see that you can open it in full screen without any problem.

How To Install TeamViewer on Kali Linux

Do you have to turn off Wifi at night?